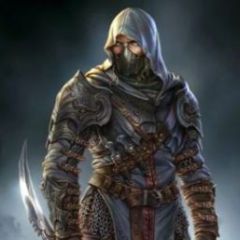 Something went wrong after the reboot.  I played for about 1 hour, everything seemed fine.  Had to leave for about half an hour.  When I came back, my chars would not move, could not select.  Manually disconnected all 4 accounts and tried to log to no avail.  It shows 88 players on line. Then either "Server still recognizes your last log-in. Please try again after a few minutes (8), or gets to char selection and (after selecting) "Failed to Connect to Server".

While I was typing, the Mao server went from Green to Red in the CP.  Guess that is the problem (and hope someone is taking care of it)

5 answers to this question